Everyone has heard about “not shooting the messenger,” but when the rubber hits the road, few tend to actually remember it. When someone comes to you to discuss a problem—whether he is alerting you to a situation, confessing to a mistake, or simply in all-out venting mode—never make him feel personally responsible for the mess. 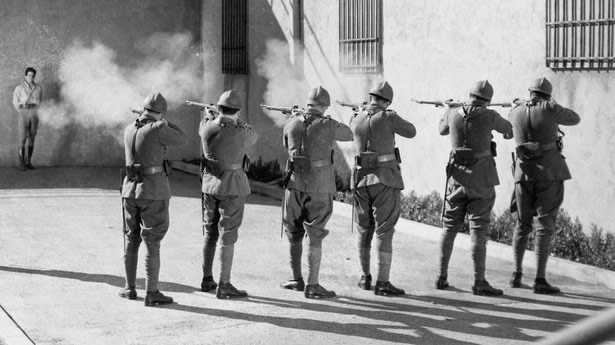 This can be harder when you’re alerted to a problem that’s developed due to a decision that you’ve made. It’s easy to unload on the messenger in self-defense. Instead, take a breath and savor the fact that someone actually trusts and respects you enough to come talk to you about it. Remember that we as managers are not always right! Having folks out there acting as real-time barometers is a good thing. And the minute you jump down someone’s throat about a problem that isn’t his personal doing, you can be sure he won’t be coming back to you with similar alerts in the future.

In fact, you need to go out of your way to praise him for his act:


“Hey, thanks for coming to me with this. I know it wasn’t something you did. In fact, we both know that if anyone’s at fault for this, it’s me. I don’t know if it was hard for you to come point this out to me, but I appreciate it. If we’re going to succeed, we have to quickly adjust anything that’s not working, even if that thing was created by me. Then we all look better in the end.”

Now, that guy won’t hesitate to come to you again when he needs to.

Finally, when you announce a change you’re making as the result of this kind or information, say something like, “Jeff pointed out that my decision to such-and-such wasn’t working so well. So now we’re going to…” Acknowledging the “messenger” instead of shooting him will help get the word around that you appreciate that kind of feedback.
Posted by Eric at 6:21 PM