An old friend called me a couple of days ago to help him out with a problem he was having with a new manager under him. The new manager, let's call him "John" for the sake of this discussion, was making some bad calls on how to handle some situations that had cropped up, and he was wondering how to best bring John under control. 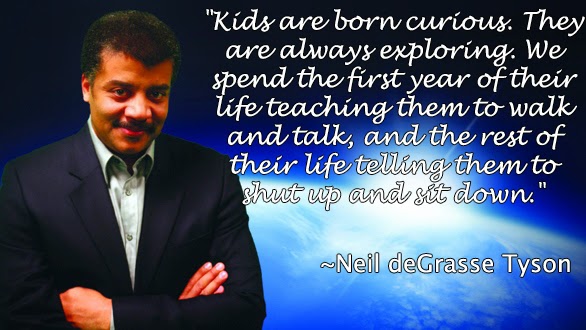 This is a key part of any new manager's training... teaching them how NOT to become a Dingus (as I call it in the book). When moved into their first management post, most people don't have enough experience to properly deal with the myriad of situations that will arise. If they are left totally on their own, they will make mistakes. They need to be gently weaned into the management role.

My suggestion to my friend was to instruct John to come to him each and every time he encountered a situation that was new to him. Not just in situations where we wasn't sure of an appropriate approach, but in EVERY new situation. Then, have John relate the situation, then ask John how he would handle it. If correct, then all future situations of that type are "cleared" for him, and he doesn't need to repeat the process. If not correct, he and John can thoroughly walk through the situation, discuss other alternatives, and eventually show John the right way to handle it. This will include expanding John's knowledge of people issues, HR issues, legal issues, etc... And, again, John is then "cleared" for future occurrences.

Please note that it is critical to provide positive feedback and praise to John in every situation. If he initially figures out how to handle the situation, that's pretty easy. If he hasn't come to the correct initial solution, praise him for small things as you walk through the discussion. John has to go away from the conversation feeling pumped up and energized... not distraught that he didn't already know what to do.

Over time, John will encounter new situations less and less. By the time 2 months have passed, he'll probably have seen enough to be highly independent, and by 6 months, he'll have seen just about everything.

Although we've been discussing weaning new managers, the same holds true for new non-manager employees that report to you. Use the "what would you do if I wasn't here" approach to grow them and be more independent.
Posted by Eric at 11:00 AM